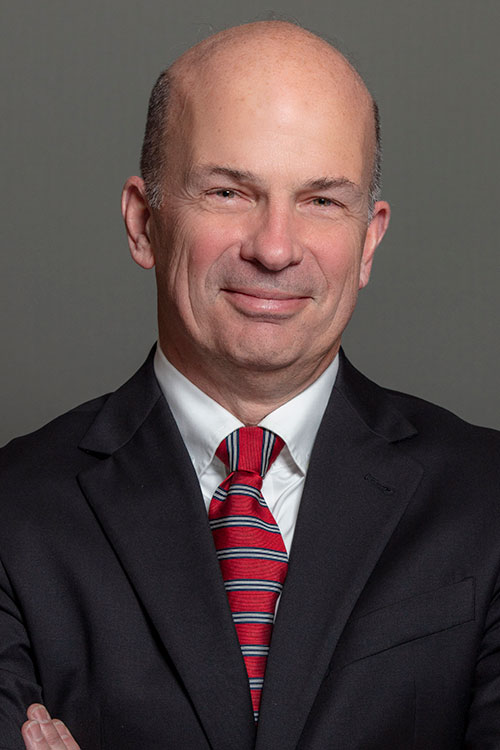 As President and CEO, David is responsible for the staff and operation of TDC. Above all, David’s position is to generate jobs within TDC’s business parks and the surrounding region and he works with the staff and Board of Directors to engage community agencies, government officials, higher education institutions, and local and potential businesses. David brings the right players to the table, and once there TDC can work with them to build strategies, identify areas of opportunities for new growth, find space for expansion of current business, and increase the availability of a trained workforce. David oversees and manages fiscal affairs of the corporation, including the development of an annual budget, and acts as the chief communicator to the local community and media. David resides on several regional boards working towards job creation in the North Country.

Previously, David worked for Pfizer where he retired after 34 years as the Managing Director, and Transitioning Sites. In his role, David had operational responsibility for transitioning sites, partnered with the Business Development Team in site divestitures, and worked with the Pfizer strategy team on network strategy for Pfizer Global Supply. He has extensive experience in organizational design, operational excellence, and colleague development programs. He worked closely with government agencies and representatives at all levels, both domestically and globally.

David holds a Bachelor of Science degree in Political Science from SUNY Plattsburgh. He and his wife have raised three children.